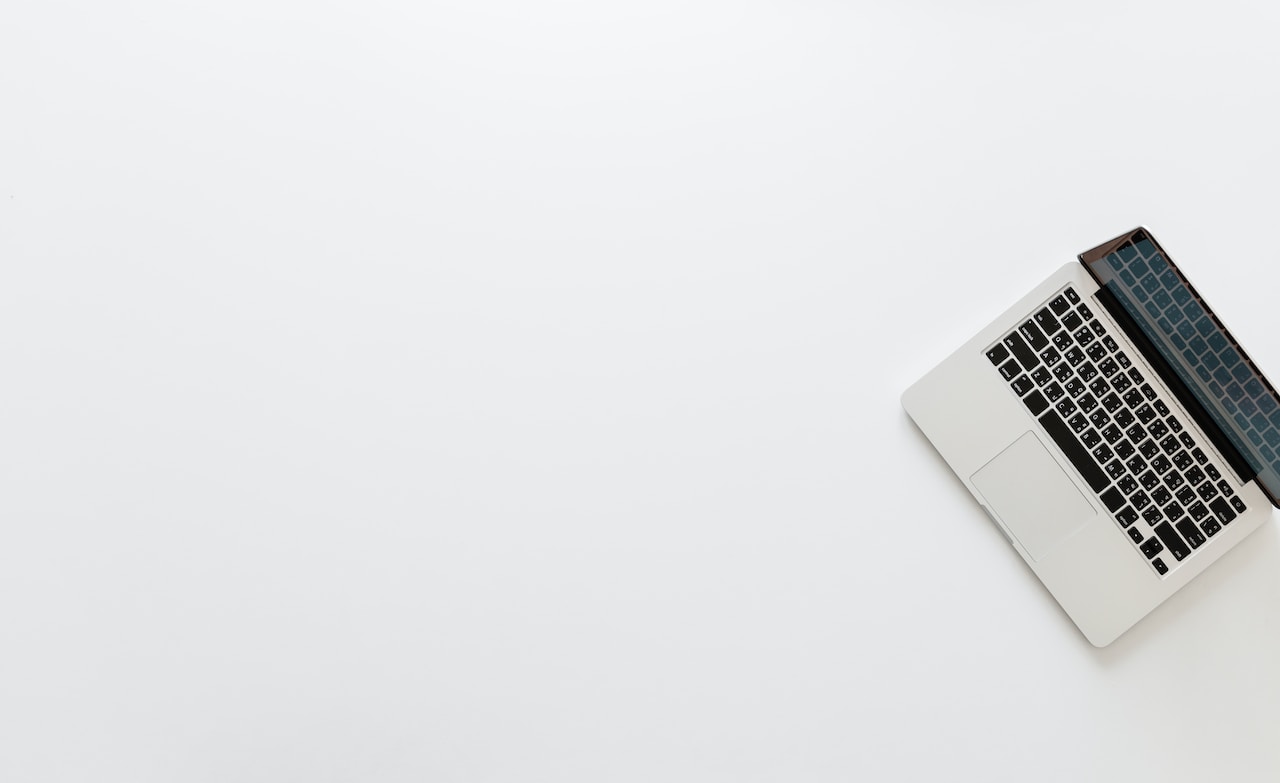 Reason: When RAID 1 requires data that is most efficient on different drives, otherwise the efficiency is the same as when RAID is not used. Therefore, RAID5 is more efficient than RAID1.

In order to realize RAID0, there must be more than two hard drives. RAID0 implements band grouping. Data is not stored on one hard disk, but is stored on different drives in blocks. Because the data is distributed on different drives, the data throughput is greatly improved and the load of the drives is balanced. If it happens that the data needed is the most efficient on different drives. It does not need to calculate the check code and is easy to implement. Its disadvantage is that it has no data error control. If the data in one drive is wrong, even if the data on other disks is correct, it will not help. It should not be used in situations requiring high data stability. RAID0 is suitable for image editing (including animation) and other occasions requiring large transmission. At the same time, RAID can improve the data transmission rate, such as the files needed to read are distributed on two hard disks, which can be read at the same time. The original time to read the same file is reduced to 1/2. RAID 0 is the fastest of all levels. But RAID 0 has no redundancy function. If a disk (physical) is damaged, all data can not be used.

As can be seen from its schematic diagram, its parity code exists on all disks, where P0 represents parity value in band 0, and other meanings are the same. RAID5 has high readout efficiency, general write efficiency and good block collective access efficiency. Because parity codes are on different disks, they improve reliability and allow single disks to make errors. RAID 5 also uses data check bits to ensure data security, but it does not store data check bits on a separate hard disk, but interactively stores data segment check bits on each hard disk. In this way, any damaged hard disk can reconstruct the damaged data according to the check bits on other hard disks. The utilization ratio of hard disk is n-1. But it can not solve the problem of data transmission parallelism, and the design of controller is very difficult. The important difference between RAID 3 and RAID 5 is that every time RAID 3 transmits data, it involves all array disks. For RAID 5, most data transfers only operate on one disk and can be operated in parallel. There is "write loss" in RAID 5, that is, each write operation will produce four actual read/write operations, of which two read old data and parity information, and two write new data and parity information. RAID-5 has the advantage of providing redundancy (supporting a disk to run normally after it drops), high disk space utilization (N-1/N) and fast read-write speed (N-1 times). The greatest advantage of RAID5 is that when one disk drops off, RAID works as usual. Compared with RAID0, the fault-tolerant performance of RAID5 is much better when every disk is normal. So RAID 5 is the most common type at the RAID level. RAID5 check bits, i.e. P bits, are obtained by XOR or other strip data. The formula is P = D0xorD1xorD2. XorDn, where p represents the check block, Dn represents the corresponding data block, XOR is a mathematical operation symbol XOR.

The checking principle of XOR (Exclusive OR) is as follows:

The values A and B here represent two bits, from which we can find that when A is the same as B, the XOR (non-exclusive or) result is 0, and when A is different from B, the XOR result is 1. If we know the XOR result, any two values in A and B, we can deduce the remaining one. For example, if A is 1 and XOR is 1, then B must be 0. If XOR is 0, then B must be 1. This is the basic principle of XOR coding and verification. if you data lost, you must data recovery raid 1.

Therefore, it is concluded that RAID0 writes faster than RAID5, RAID5 reads faster and disk space utilization rate is greater than RAID0, but the cost is also slightly larger... Now the mainstream motherboards can fully support RAID...

Create your FREE site on